The sculptors of our own lives

Posted on November 28, 2017 by Christopher Cudworth 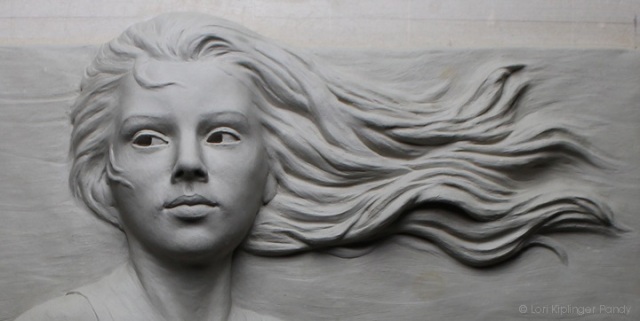 There was a time when the “end of the season” was emphatic by nature. As a cross country runner through high school and college, the season would end when the success ran out. That could be the district meet or sectionals, depending how well we ran.

Same thing happened in college. Yet our team made it out of regionals all the way to nationals several times. We even placed second in the nation at the NCAA Division III cross country championships. Moments like that stand like sculptures in our careers. We work hard to make them, and stand them on the shelves of our existence to be admired.

And then we begin again.

Because no matter what type of success comes along, there is always the day after. Then comes the letdown. The “Well, what comes next?” sensation of a season concluded. 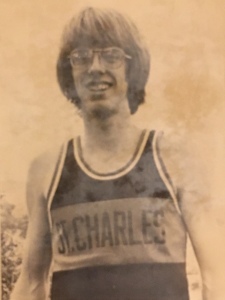 One felt relief in some respects that the competitive demands were over for a moment. Getting ready for meets twelve weeks in a row does a share of wear and tear on the mind and body.

In high school we actually participating in 18 meets during the season, racing Tuesday-Thursday-Saturday for weeks on end. It made us tough, but it also strained our bodies. Some runners would run out of gas before the season ended. Others never loved the sport after that, and left it behind.

For three out of four years in high school, I migrated to the basketball court after cross country season was over. Sophomore year was a joyous experience playing basketball with my buddies. But then I moved schools and it was like starting all over.

By senior year, reality hit me that there would not be much playing time. I had skipped the summer camps and all that for basketball, and the coaches had no interest in me. That’s the nature of the game.

So a few of us cross country runners signed up to participate in a flag football tournament that fall. It was held over Thanksgiving weekend. The weather was dank and wet and wonderful. We played three or four games a day and got plum exhausted and a bit beat up. But we won the damn thing against much bigger players. And that felt great. Epic.

These days the end of one season and the beginning of another is seldom so emphatic, or epic. More frequently the season “ends” with something like a long cycling trip of 80 miles on a cold, windy day somewhere far out in the country. A couple years ago I was sick before we even started. That meant I spent the day clinging to my handlebars wishing the whole damned thing would just be over.  I rode grumpy and slow. Then I drove home feeling like crap and proceeded to drive my car into the garage with my Felt 4C still perched on the rooftop carrier. Whump.

I didn’t get on the bike again until a warm February day the following year. By then, I’d purchased a new Specialized Venge but was riding my Waterford in Computrainer and trying to pretend that I had some level of fitness going in.

In fact it was the start of a whole new season. We love and hate the process, don’t we? We love the rush of late season competition but welcome the relief when our big race is done. We love the idea of starting a new season but hate how much it hurts when we really start to push it again.

Yet it’s what we live for, and why we do it. The difficulties we encounter cut a shape of bas relief in our lives. We become the material of our own sculptures over and over. Let us never forget that the artist with a block of stone must chip away the detritus to carve a beautiful figure. And when that process is done, we start it all over again.

We are indeed the sculptors of our own lives.

Note: The bas relief sculpture in the last image is one of many inspiring works of art created by Michael Stuart Leckie. Give his website a look. Really great artist. I stumbled on his work while Googling bas relief.

The female image at top is a bas relief detail from the work of Lori Kiplinger Pandy.