Time on your own

Posted on April 28, 2017 by Christopher Cudworth

Just go do it. Stop worrying so much whether you’ve hit your metrics or done something to fight off the karma of the Strava trolls. Ten years from now, it won’t matter if you ran 9:36 per mile or 9:56 per mile on a four-mile run on Friday in April 2017.

There are simply times when you need some time on your own.

That’s true in life as well. I’ve spoken with more than one woman friend coming off a divorce or a dating relationship that just wants time on her own. To sort that shit out. Same goes for the guys. All people need time on our own. Sometimes.

Running and riding can be quite constructive in all these processes. Some work it all out swimming laps in the pool. With nothing to look at but the bottom of the pool and a bunch of insane bubbles coming out of your own face, think time is a nice diversion during a couple thousand meters in the pool.

But here’s a hint about making the most of time on your own. Plan some unplanned stops. Pause on that path through the forest preserve. Actually stop, and breathe. Look around you. Take it all in before you make another step.

Or stop on the bike and actually drink deeply from your bottle. Chow on that tasty Larabar you brought along. Let the wind wash over you without fighting back. You might find that some of your problems––or even the sense that there are problems––might just blow away.

You work hard for that kind of independence. As endurance athletes, we build up all this fitness and don’t pause often enough to take advantage of where it actually takes us. Much can be gained by learning to love the feeling of being on your own, under your own power.

There’s a ride I like to take that follows a rolling road called Keslinger out from Geneva to the town of DeKalb and back. It crosses I-88, the Interstate that cuts through Illinois farmland between Oak Brook and Rock Island. West of County Line Road, the road gets a bit less refined. In Dekalb County, the road narrows slightly while rolling up and down a series of glacial fingers tossed there 10,000 years ago by retreating glaciers. Now those hills are covered each year by soybeans and corn. 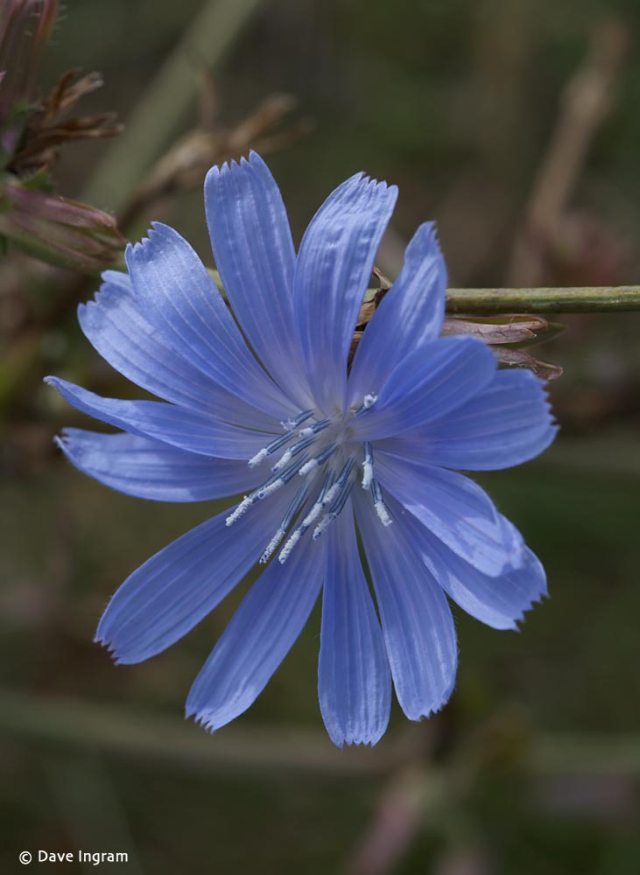 Yet there are wild coneflowers that grow in the ditches during summer, and long strands of chicory, bluer than the sky, perched along every road bed.

Out on Route 23 I either turn around and head back Keslinger or swing south to Perry Road, an even wilder little country road that slips past decaying barns and old farmsteads. It hasn’t been that long sing all those people left the land. They’ve been bought out or replaced by farm conglomerates with big equipment and yields in mind.

On my little bike I pass all that by. The only chunk of ground I technically (besides our property, which the bank actually owns) on this earth is the 3” my tires or running shoes touch as I move along stride for stride or pedal for pedal.

But that three inches connects me to the earth in some way, and that’s how we measure time. It’s time on my own, you might say. And it’s time you own as well. So own it as well as you can.  Let the day flow into your mind, and let your worries or concerns flow out.

Christopher Cudworth is a content producer, writer and blogger with more than 25 years’ experience in B2B and B2C marketing, journalism, public relations and social media. Connect with Christopher on Twitter: @genesisfix07 and blogs at werunandride.com, therightkindofpride.com and genesisfix.wordpress.com Online portfolio: http://www.behance.net/christophercudworth
View all posts by Christopher Cudworth →
This entry was posted in cycling, running and tagged cycling, running, swimming, think time, time on your own. Bookmark the permalink.

3 Responses to Time on your own