Posted on May 8, 2018 by Christopher Cudworth 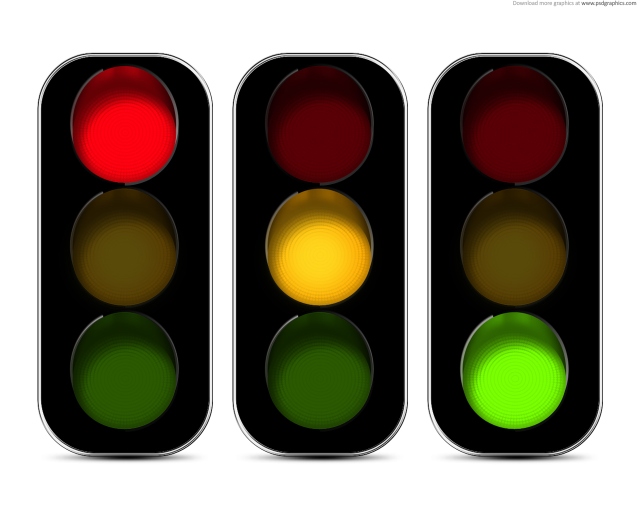 When my children were little and there was nothing to do in the house, we’d sometimes play a game called Red Light, Green Light. It was a simple game but one that also required concentration and reaction. One person would stand facing the wall, and call out Green Light! That meant it was time to move. But when Red Light was called, everyone had to stop and hold still. Any sign of movement was grounds to be sent back to the far wall.

Like all games for children, there was a certain amount of gamesmanship always going on, and sibling rivalry for sure. But generally we played fair and everyone got a chance to be the Red Light.

The funniest part came when someone would be caught standing on one foot and would have to hold themselves in balance. That built some creative tension into the game. It was like a plot booster in a children’s story. It was hard not to laugh either at yourself or the other person when that “statue” problem came about.

This weekend while we were downtown there was a street performer whose entire costume and face were painted silver. His setup bore a sign that said “Make a Contribution and I Move.” There was music playing and he was a pretty darn good dancer. 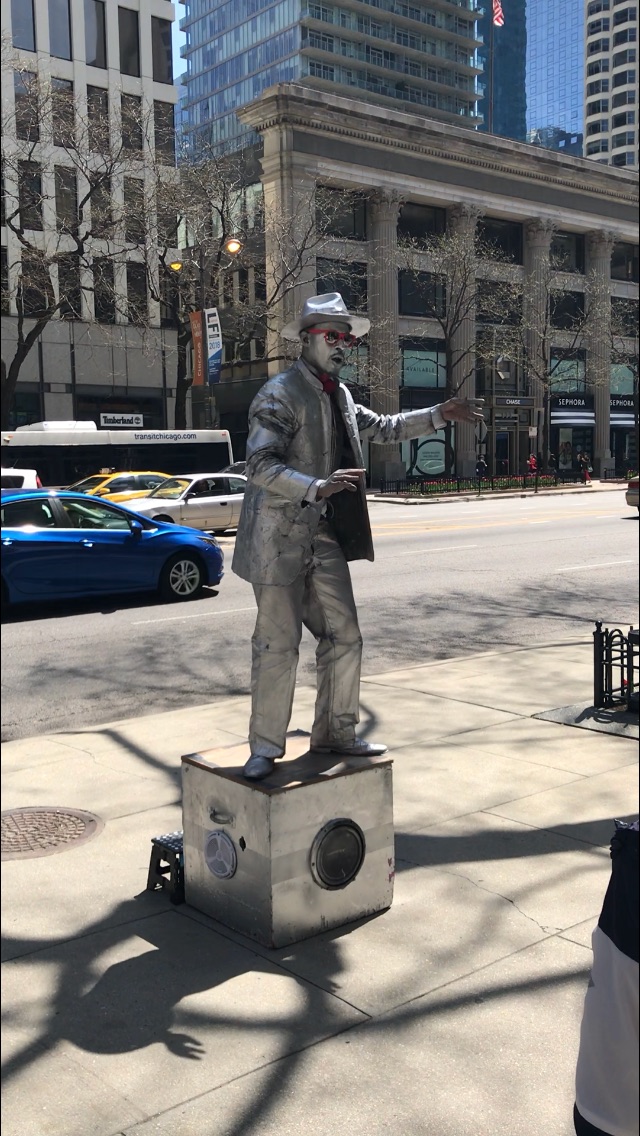 The concept was so simple, and actually functioned opposite the game of Red Light, Green Light. His jar was full of money.

One can only imagine the creativity of that man as a child. Could he ever know that he’d take his childhood fantasies of dancing for other people and turn it into a profession of sorts? And sure, health insurance benefits are not included in his gig, but that’s all the more reason for a public option in this country. Entrepreneurs in America should not be limited in their creativity or productivity by something such as health insurance. Starting a small company is daunting enough without having to play the horrific game of figuring out how to take care of your family’s health without paying more than you earn when working for yourself. We need a public option. And let’s remove the burden of administering health care from all our corporations. It’s the American thing to do.

The United States somehow arrived at the conclusion that the practice of pushing health insurance through a corporate filter is a good idea. The burden that places on American companies is far worse than high tax rates. 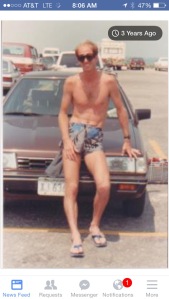 During those years when I trained full time and ran for a running shop, I didn’t even carry health insurance. That was stupid in some respects, but that’s how 20-somethings get by in this world. While young, we make a bet on good health and go with it.

The Affordable Care Act tried to bring 20somethings to the table by penalizing them for not participating in health insurance. Some considered that an impingement on freedom and an unconstitutional demand to participate in a government program. Yet we’re required to have car insurance to drive a vehicle, and that doesn’t seem to bother anyone. So the argument that the ACA was unconstitutional was thrown out by the Supreme Court.

But those of us that have run our own business on and off play a game of Red Light, Green Light with health insurance. When you leave a company it is possible to continue health insurance through the COBRA act. But it is extremely expensive. When I was let go from a company the day after they learned my wife had cancer, they took legal action to cut me off from unemployment insurance as well. It was all about money for them. That was an ugly scene for sure. And talk about facing a Red Light in life.

Insurance premiums alone cost us $2000 a month. But we had to pay them because to let the insurance go would have ruined us completely. Some of the chemotherapy treatments billed out at $44,000. Of course, the insurance companies never paid out that much. That’s all part of the game. Charge everything ten times what it really costs and get what you can along the way. That’s the American healthcare system in a nutshell.

The Affordable Care Act had not come along to guarantee people could get insured even with pre-existing conditions. But the real pre-existing condition in the American health insurance industry is the grand mistake we’ve made in pumping health insurance through the corporate portal. It has skewed our entire economy on many fronts. The idea that health insurance is some kind of “benefit” emanates from the transactional structure of our healthcare system. Mostly this is a perversion of the notion that medical treatments and preventative care are a “perk” that only people who work for big companies deserve. Yet that’s the entire philosophy of our current health care system. It’s a sickness of mind.

So I’ve lived the Red Light, Green Light realities of the so-called “privatized” health insurance game. The only thing privatized about our health care system is the fact that everyone privatizes the profits while dumping the costs back on the public across many fronts.

So it’s no wonder some people refuse to play the game. Back when I was young and single and had no responsibilities other than racing every other weekend I could get away with not carrying insurance. But when responsibilities and the literal life of another person is at stake, the game of Red Light, Green Light gets a lot more serious.

That’s why some of us get so angry when we see politicians on television talking dismissively about issues such as health insurance, gun violence or the simple freedom of the press. When you’re a child and playing Red Light, Green Light as if your life depends upon it, you just go back to the wall and start over. When you’re playing games iwth guns and get shot, you fall down dead and get back up again.

But when you’re an adult and have your back against the financial wall with the red glare of reality staring you right in the face, life gets a lot more serious. I know. I’ve been there. It isn’t a fun game to play.

Fortunately, there are some people in this world with compassion for others. We got help many times and in many ways. I am forever grateful for that fact. When the Green Light of compassion shines there is no more wonderful color in this world.