Posted on October 18, 2017 by Christopher Cudworth 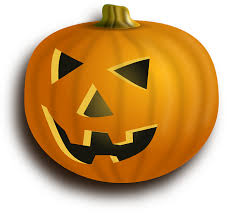 I clearly recall the feel of the air that Halloween Night of 1972. Wandering with a group of friends through the town of Elburn, Illinois, half looking to get into some kind of trouble.

But not really. None of us were really the trouble-seeking types. There was Lana and Twyla and Paula, maybe Anna and Ellen as well. We were sophomores in high school and that meant trick-or-treating was a bit awkward and young. I still yearned for the candy, but felt weird doing the begging. Still, we hit a few doors just the same, and maybe soaped a car or too, and tossed some toilet paper. The eggs we just dumped on the ground after carrying them for a while.

My closest friends “Roy” and “Eeker” were with us that night. Both played football in those pale white uniforms with the stark black letters. Such a generic American team, that was. By contrast our cross country uniforms were soaked in deep orange and black with white trim on the shoulders. They were just dandy. Which was a cause of concern in some ways. Machismo was a highly valued commodity in that small farm school in the cornfields of northern Illinois. We cross country runners were teased for being part of a “pussy sport.” Of course nothing could have been farther from the truth.

My legs felt positively charged as we walked around town under moonlight broken by clouds. I knew that it would be wise to get home to bed before 9:30 at night. The conference cross country meet would be held the next day.

And I was more excited about that than Halloween, and candy, and the perceived danger that older kids might steal it from our bags. So it was a turning point of sorts from the kind of fun that was granted you and the kind of fun you created on your own. I’d worked hard that season with my teammates. There was something sacred about the work we’d done by training in loops around that pale brick school in the country. We’d forged something out of nothing, and that nothing was ourselves.

It was still tantalizing to walk around the town on Halloween night catching whiffs of the perfume or hairspray wafting off the girls. There were moments when I was tempted to tell them how I felt, that they were pretty, and that I wished we could be more than friends. But so many of those girls had expressed hankerings for ‘other guys’ that that I dared not breach the faith of those yearning confessions. Little did I realize that perhaps those girls might have confessed interest in me if I had had the nerve to inquire.

Which was dumb, and shy, and hardly enterprising. But at the same time I wished that my accomplishments in cross country would ultimately catch their attention and impress them enough, somehow, to help bridge the gap between us.

Which required a lot. Never mind my callow face. My big bunch of hair and skinny arms. The legs that seemed good for one thing, and that was running. Frankly I didn’t know much beyond those inkling bits of potential attractiveness. I did not consider myself handsome by any stretch. Only once had the older sister of a gal my age run her fingers through my hair while saying, “It’s sooo thick,” she opined. I nearly died on the spot. 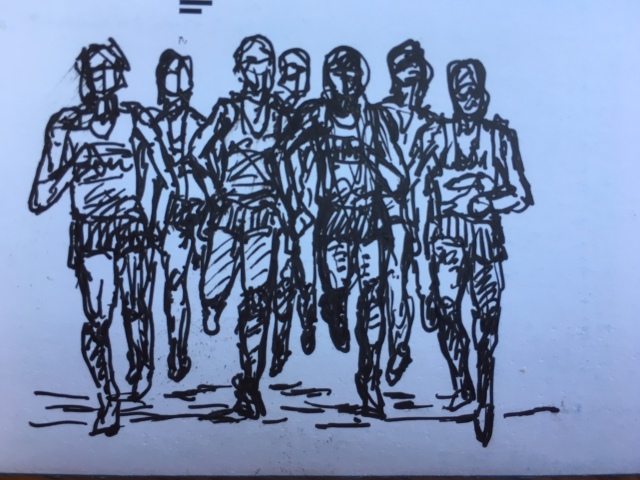 The morning after Halloween dawned brusque and cool. But I was still excited. We piled on the bus for the trip to the course and piled back out for warmups. We all felt pride in the exterior uniforms of our orange warmup suits. The orange and black school colors shown like the afterglow of Halloween. But their familiarity as our team kits brought a sense of togetherness and confidence. We knew we were ready.

We won the conference meet that day. The victory, a first in cross country for the little school in the cornfields, tasted better than a giant piece of candy. Because it was earned, not begged. And that, in a nutshell, is what this guy learned in the aftermath of a yearnful Halloween Night.

Christopher Cudworth is a content producer, writer and blogger with more than 25 years’ experience in B2B and B2C marketing, journalism, public relations and social media. Connect with Christopher on Twitter: @genesisfix07 and blogs at werunandride.com, therightkindofpride.com and genesisfix.wordpress.com Online portfolio: http://www.behance.net/christophercudworth
View all posts by Christopher Cudworth →
This entry was posted in cross country, We Run and Ride Every Day and tagged come halloween night, halloween, halloween night, halloween pranks, teenage lust. Bookmark the permalink.