The jury is still out

Posted on July 19, 2017 by Christopher Cudworth 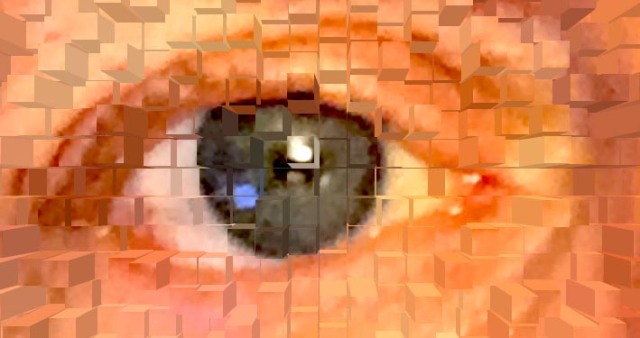 I’ve been fortunate to not have much legal trouble in my life. Oh sure, there was that snafu a few years ago in which I learned how Chicago judges operate on labor laws, but beyond that, it has been largely possible to steer clear of lawyers and courtrooms.

There was a time that I got called for jury duty on a murder case. The notification came in the mail and I showed up at the courthouse to sit with the rest of the possible jurists in the dark old hall where the county used to conduct trials.

We sat and sat. Then my name got called. I was told the name of the accused, a woman that had stabbed her husband to death with a kitchen knife over a domestic dispute. I knew the last name. In fact I’d dated a woman in high school with the same last name. Being twenty years old and unaccustomed to the ways of a courthouse, I assumed she was the daughter of the woman accused of murder.

The lawyers asked me if I knew the family. I told them, “Well, I dated the daughter.”

It got really quiet for a moment. The lawyers looked at each other strangely and told me, “You’re excused.”

Later that day, I discussed the case and my jury rejection with my friend. He looked at me funny and started to laugh. “You dummy,” he told me. “That girl you dated isn’t her daughter.” Then he looked at me with a serious face and told me, “Didn’t you read about this case? Her daughter’s paraplegic. She can’t use her arms or legs.”

I was horrified at my mistake. Then I realized why the lawyers had looked at me strangely.

That is not to say that someone cannot be in love and date someone who is physically disabled. But in the circumstance there was way too much to explain, and the lawyers on the case didn’t want to ask that type of question. Of course, if I had dated the daughter, that would genuinely have disqualified me from service on a jury.

I’ve told that story a few times over the years. The reaction varies among those who hear it. “Did you get caught lying?” one person asked.

But most people just say, “Wow.”

I heard a story yesterday in which a friend told me about a car accident in which he was traveling 60 mph when someone ran a stop sign in front of him. His car slammed into the front quarter panel of the vehicle that did not stop. It caused him a broken wrist and some deep bruises on his chest where the seat belt held him in place. When the legal and insurance business was over, he received a check for $27,500. That seems like a windfall, yet there is a price to pay for injuries sustained in incidents like that. His arm still hurts on certain days. The money is long spent.

Way back in 1982 I was driving on a rainy night and crested a hill to find an accident scene ahead. I applied the brakes and rolled to a stop only to be struck from behind by a motorist in a speeding Mustang. That impact threw my head back, and technically, I must have had the condition called whiplash.

But in true 20-something fashion, I never had it looked at. Instead, I went to New Jersey that weekend to run a 10-mile race. Concerned about the soreness in my neck, I wrapped a bandanna around it and ran a personal best 54:00 in windy conditions.

Years later at a chiropractor’s office the physician asked, “Have you ever been in a car accident?” I told him about the whiplash and he showed me an x-ray of my neck. “It’s supposed to be curved,” he advised. “Your neck vertebrae are straight.”

I should have gone to the doctor back then. Perhaps it would have resulted in some sort of compensation for having been hit by that driver that never slowed down. But who could blame him really? It was literally a dark and stormy night. The roads were wet and the streetlights on that stretch of open road were weak.

The only money I got from that incident was padding on the insurance claim that I filed to repair the rear bumper of my Plymouth Arrow. In Pennsylvania there are all kinds of laws about keeping your car in good condition. During the initial vehicle check, the state can send you to the body shop for a rust hole bigger than a quarter. In any case you were forced to buy insurance from some local provider and it turned out the guy from whom I bought my policy was a total scammer. He sent me to a local body shop and they stuck a cheap-ass bumper on my car and charged the same price to the other insurance company that a factory level bumper might have cost.

“Now you take this money and do something fun with it,” the intoned, handing me a $250 check. “And don’t tell anyone where you got it.”

How the game is played

So that’s how the game is played, I thought. Naive and too scared to report the guy, it was the first and last time I participated in insurance fraud. Who does shit like that? The arrogant and the crooked in society, that’s who.

But life isn’t just about money. I’ve had a number of opportunities to sue for this or that reason. During a weekend at a national track championship in college, I came down with near-fatal food poisoning after eating an entire medium sausage pizza the evening after my steeplechase race. We dined at a national chain pizza restaurant that night, and an hour of two after we got back to the hotel room I got violently ill. I threw up 27 times and lost seven pounds off a 140 lb body. Severely dehydrated and racked with a tingling sensation all over my body, I told the coach I needed to go to the hospital. We had a schedule to keep, so he was reluctant. So I looked him in the eye and said, “Coach, I’m gonna die.”  We went to the hospital.

At the time, I thought my illness was the result of delayed heat exhaustion. I did not put two-and-two together that it was food poisoning that made me so sick. Years later I read in Harper’s magazine that the very same pizza chain was sued regularly for food poisoning and was involved in thousands of such cases across the country. The company was known for having a phalanx of aggressive lawyers who specialized in blocking lawsuits over food poisoning. Very people people won lawsuits against them.

I guess that’s a victory of sorts, if you want to call it that. One can only imagine the board room meetings at which statistics about such legal matters are discussed. “Well, we won an average of 275 food poisoning lawsuits per quarter and lost only 2% of those cases, most of which were settled out of court. The other three potential cases died before filing for legal recompense. That means bonuses for the legal department because we’re 1100-0 for the fiscal year 2016.” 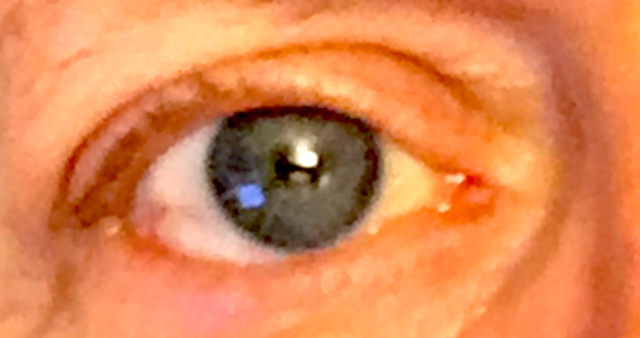 There’s a great story in the bible in which two women bring a child before King Solomon. Both claim parental ownership of the child, and neither will relent in her case. So the king calls for a sword and threatens to cut the child in half. At that moment, the real mother of the child speaks up and says, “Let her have the child.” And that is how the king determined the identity of the real mother.

So many legal decisions are like that, or worse. When my wife Sue was training for Ironman two years ago, a woman turned in front of her with a huge white Escalade. Sue had to drop the bike and slid to the side. She was scraped up but largely unhurt. However, her bike frame was cracked. In the following weeks we sought to recover the cost of the bike, but the officer on the scene had warned us. “It would have been better if she had actually hit you. As it stands, there’s no way to determine who’s really at fault.”

Perhaps if someone had come along and offered to cut the Escalade in half, that might have taught that woman a lesson. But the jury is still out, and forever will be. There isn’t always justice in this world. About half the time there is no justice at all. The guilty walk away proudly and the innocent pay the price. The honest get penalized for telling the truth and the haughty and dishonest get rewarded (or elected) by lying so well there is no way to tell the truth from fiction.

Christopher Cudworth is a content producer, writer and blogger with more than 25 years’ experience in B2B and B2C marketing, journalism, public relations and social media. Connect with Christopher on Twitter: @genesisfix07 and blogs at werunandride.com, therightkindofpride.com and genesisfix.wordpress.com Online portfolio: http://www.behance.net/christophercudworth
View all posts by Christopher Cudworth →
This entry was posted in bike crash, cycling, cycling the midwest, cycling threats, running. Bookmark the permalink.