Far from washed up as a runner

Posted on February 27, 2017 by Christopher Cudworth

I well remember the first time I thought I was washed up as a runner. During vacation I was running slowly down a long incline at Glacier National Park. My left hip felt sore. It really hurt. I was in my early 40s at the time and deep into the business of fatherhood and coaching kids in soccer. But I still ran 3-4 times a week and things had begun for the first time to feel like I was getting old.

By “things” I mean those connective tissues that hold together the ankles, knees and hips. But let’s be real: Aches and pains are always part of running. If you go far or long enough (and those are not the same issue…) things do start to tweak and throb.

So I finished up my run in that beautiful park and stood there looking at the mountains in every direction. I turned slowly like one of those camera scenes in the movies where the cinematographer is trying to depict a person figuring out where they are in life. And that was pretty accurate.

That aching in my hip felt like old age. But that was only partly true. The real source of that ache was due to a general weakness of the surrounding muscle. I was, in a word, deteriorating. But age alone was not to blame.

It was a lack of strength that was the problem. That became evident once I tore my ACL playing soccer a year or two later. That led to physical therapy that revealed where all the weak points were hiding.

From that point on, I adopted a strength routine that was simple yet very effective. It involved standing knee dips and lunges. I’d do these with 50 lbs of weights in my hands to accentuate the amount of weight necessary to build defenses for the knees and hips. And as long as I do those things daily, knee and hip problems generally stay away.

I’ve added weight work on machines now, doing a routine in which I start with 190 lbs on the leg press and work up to 350, with 20 reps at 20-pound increments all the way up. At that point, I honestly worry that my feet can’t take much more! But I am experimenting…

Yesterday morning we did a two-hour run at Morton Arboretum. The route was rife with hills and for 1:45 I felt good. During those last 15 minutes, my hips did tighten from fatigue and it was wise to pull over. Sue finished her last two miles for the 13 he coach had prescribed. She’s doing a hilly half marathon on March 19 and her training has added up to much more assurance on the hills we’re running at the Arb.

I was not disappointed that I “only” ran eleven miles. Thinking back to those days before the physical therapy learned from the ACL repair, I was only running four miles at most and aching a bit in the hips for that. So I’m far from washed up as a runner.

Closest thing to the Fountain of Youth 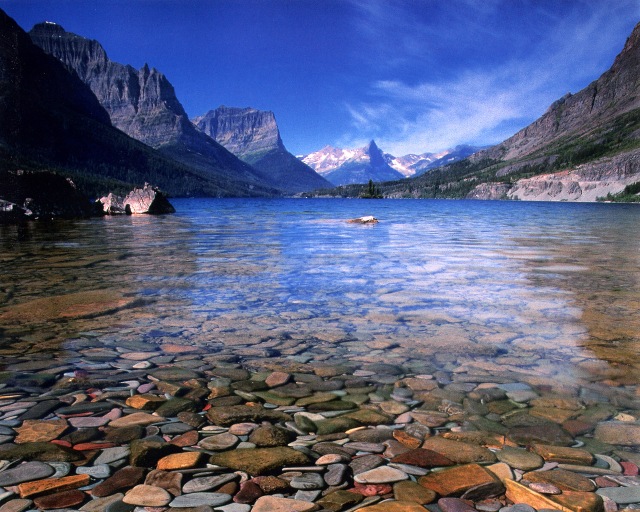 Weight work is not truly a Fountain of Youth. But it’s the closest thing you’re going to find. Now understand, I don’t have aspirations to run the marathon distance or do an Ironman. I didn’t even race marathons when I was at my physical racing peak in my early to mid-20s. Back then, I wanted to race 10K or 5K as fast as I could go. I have those same relative goals to this day. The Sprint Distance Triathlon involves a 5K at the end. The Olympic Distance is a 10K finish. My goal is to run sub-7:00s in the 5K and 7:30 or under for the 10K.

So to run eleven miles as aerobic base training is sufficient for me. The run yesterday felt tremendous even as the stiff, cold winds of a late February day did their best to make us feel like popsicles in lycra. By the time the sun rose far enough to warm us in the open fields between the forested hills, we were almost done with the run.

Then I stood alone in the parking lot and did that little turn like I was in the movies. It was a good time and place to take stock of my surroundings and current station in life. Granted, there were no mountains to be seen this time. But the feeling of being far from washed up as a runner was something I could really enjoy.

Are you doing weight training to complement your swimming, cycling and running? Share you story if you’d like. Email cudworthfix@gmail.com

Christopher Cudworth is a content producer, writer and blogger with more than 25 years’ experience in B2B and B2C marketing, journalism, public relations and social media. Connect with Christopher on Twitter: @genesisfix07 and blogs at werunandride.com, therightkindofpride.com and genesisfix.wordpress.com Online portfolio: http://www.behance.net/christophercudworth
View all posts by Christopher Cudworth →
This entry was posted in 10K, 13.1, 5K, aging, Christopher Cudworth, half marathon, healthy aging, healthy senior, it never gets easier you just go faster, riding, swimming, training for a marathon, triathlete, triathlon, triathlons and tagged far from washed up as a runner, Glacier National Park, strength training for triathletes. Bookmark the permalink.