Posted on September 26, 2016 by Christopher Cudworth

There were few things that made me happier in life as a child than playing games, running around and competing with my friends. The sensation of being totally absorbed in physical activity was all-consuming. When friends weren’t available to play, I’d still engage in games with myself.

For example, I owned one of those pitchback nets that allowed you to play catch with yourself. I was a good pitcher in youth baseball and would spend hours practicing with that net. I knew the entire lineups of the New York Yankees and the Pittsburgh Pirates and would very honestly engage in full nine-inning games, calling balls and strikes against my own efforts in pitching into that net.

Finding ways to focus on something that interested me was never a problem in life. I could also spend hours drawing or painting without interruption. 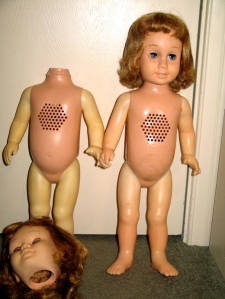 But in school, there were a few problems with paying attention, especially when the subject did not interest me. Yet there was something more going on in my young brain. There were times when paying attention was not just challenging, but near impossible. I’d sit there in class with my head in a fog, losing track of everything that was going on around me.

We’ve all been caught daydreaming in school. This was something more profound than that. There were times when I could not force my brain to function in the atmosphere of the classroom. Had I been a child in this day and age, there definitely would have been tests administered to diagnose possible mental health conditions such as ADD or ADHD.

This is what a website describing ADHD have to say about the condition and symptoms: “ADHD symptoms may become more subtle and less noticeable—although they are just as important to identify. For example, symptoms of hyperactivity in children, such as climbing or running excessively, may appear in teens as fidgeting with their hands or feet and feeling restless. In addition, teens’ symptoms may include trouble with staying organized, paying attention, or an inner feeling of jitteriness or impatience. Teens may also continue to struggle with impulsivity.”

Some of these symptoms were definitely present in my life. For these reasons, I yearned for recess as a vital opportunity to go out and play. This healthy bit of “self-medication” made it much more possible to sit still in class.  I knew this intuitively, but teachers did not always agree. One of their favorite methods of discipline was the take away recess as punishment for some classroom transgression. Of course, this only caused resentment and made matters worse by creating even more tension within the mind.

So I didn’t just want exercise. I needed exercise. The chemicals in my brain required a physical release to remain in balance. It’s true to this day. 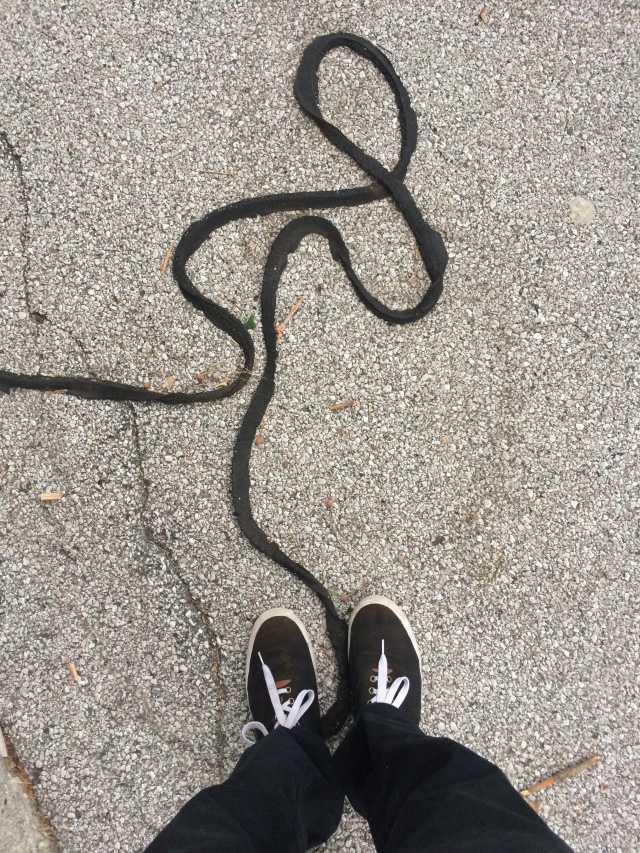 My brothers and I joke that the condition we actually suffer from is Artistic Attention Disorder. Our creative minds cannot stop dreaming up stuff that is fun or stimulating to think about. Every day I write or draw because ideas pop into my head out of nowhere.

Beatle Paul McCartney recalls that certain songs, such as “Yesterday,” entered his head almost fully formed. He’d wake up wondering if he’d heard the snippet of a tune somewhere else. More often than not his musical genius was just taking over his mind.

I make no claims to be creating art on the level of Paul McCartney. Yet creative people do live in a dichotomy or tension between creative thought and the mundane tasks we all do to survive. It’s a perpetual competition for attention within your mind.

The same operative held true with my love of athletics. Sometimes I’d dream all day about how to pitch or run or play basketball. I was good at all those sports and helped win games and even championships. For that I’m thankful. Those pursuits opened up opportunities to meet people and grow in ways that could never be replicated in other ways.

Yet there came a time in life when I realized that sports were a preoccupation that perhaps I had better learn to control. There were self-esteem issues wrapped up in those successes, and a habit to think well of myself only when I was fit or in deep fatigue from training. To become a more fully actualized and well-adjusted person, I realized the dependency cycle of athletic training and racing actually needed to be broken.

At the age of 28, I backed off the competitive schedule that I’d been perpetually maintaining since I was 12 years old. All through college and beyond it had been some combination of INDOOR TRACK-OUTDOOR TRACK-ROAD RACING-CROSS COUNTRY year after year after year. But nearing the age of 30 years old,  I realized two things. First: my struggles with anxiety and attention deficits were parallel and Second: It was time to change. So I made the conscious decision to work on those aspects of my mental framework.

That did not mean I quit running. Instead, running worked its magic in other ways than preparing me for races. It became a central tool for processing the events of life and wicking off stress as well. Now and then, I’d ramp up my fitness and run a few races for the fun of it. But life had its demands with raising children and it was best not to force a dichotomy between time and attention for my children and a competitive schedule. 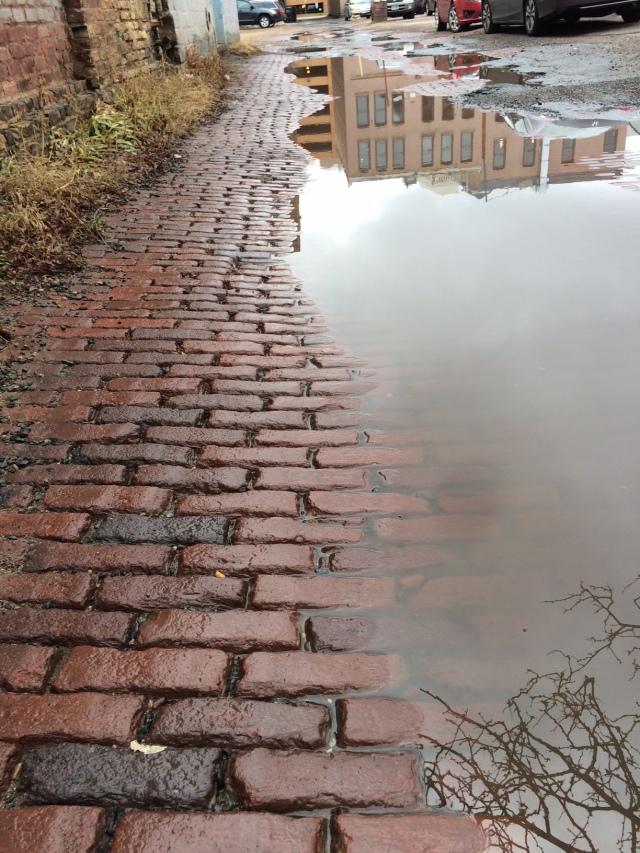 As the years went by, I learned quite a bit about controlling my thoughts and maintaining focus. There were still the occasional dropouts such as lost sets of keys and the occasional botched work assignment or appointment. Depression entered the picture at times and that was only accentuated by life events such as the onset of my late wife’s struggle with cancer. But my former high school coach called me the day he found out about my new caregiving responsibilities and said, “Your whole life has been a preparation for this.”

It was at that moment I realized the value of my own mental health struggles. I knew how to be organized in the face of stress, and to be strong when necessary. But also how to be humble in the face of real need. It is that balance that I write about in my book The Right Kind of Pride. You can hear me discuss these issues in this radio interview from September 2016.

Ultimately technology such as my iPhone has helped keep track of those spaced out tasks and responsibilities that an active mind too often neglects. More than once I’ve uttered a “Thank God” when a reminder pops up on my iPhone in time to send me to a scheduled meeting. It seems simple, but it’s also critical. We are judged in life by our abilities to meet our obligations.

Now that I’m back competing again and training to some degree, I still keep a filter in place when it comes to preoccupation with athletics. It’s a positive tradeoff. Running and cycling and swimming help me calm the ADHD side of my personality. But neither do I let training and racing distract from the focus of what needs to be accomplished each day. The sports of triathlon are good for wicking off stress and affording time to process problems that are both complex and simple. But I resist the temptation to let those sports become all-consuming again. I’ve been there. Done that.

Instead, these sports are a great way to allow creativity to flow. So many times while out running or riding, I’ll come up with copy ideas, marketing solutions or painting concepts that I can bring to life when I get home. These solutions are savored and brought back to the workplace like gifts from God.

So I do not regard my Athletic Attention Disorder as a drawback or problem in life. We all need strategies to address the manner in which our brains work. Mine is all about stimulation, balance and release. And it works for me. I hope you have your methods as well.