The vital connection between vanity and performance

Posted on June 24, 2016 by Christopher Cudworth

Not happy about the weight around my waist. So it’s time to let vanity go to work.

Because there’s a vital connection between vanity and performance. It hearkens back to evolutionary fitness. That is our sense of what it takes to survive. With human beings, fitness melds a set of visual standards upon which we base our sense of worth and preparedness, so to speak. Some people argue that the standards we’ve set for ourselves in terms of appearance are often ridiculous. The demand for women to be thin as supermodels is unattainable when those visuals are often photographically altered. But fashion players know that setting the ideal well out of reach is a powerful way to drive human desires. People always seem to want what they can’t have.

So what can we have?

That is absolutely an individualized question. Each of our personal genetics defines a good part of how we look. And yes, there are people who go to extremes to change that. Bodybuilders pump themselves up with protein and tanning salons and strut about the stage. Their vanity is on full display. To some, that’s a joy. To others, a horror.

The “performance” aspect of bodybuilding is so tied to the vanity aspect it is inseparable. Within that culture, there are standards to achieve that may seem insane to those who don’t abide by them. 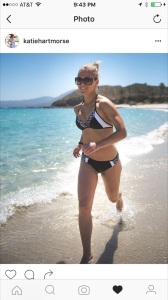 The world of Instagrammers is highly vain. And people seem to love it.

Those of us that run and ride and swim have our standards as well. And to people outside that culture, some of those seem extreme. If you’re the only fit person in your office, it is easy to almost feel out of place. Even the mention of participation in an upcoming triathlon can make the donut crowd squirm in their seats before a departmental meeting.

Fortunately, health and wellness are becoming more of a priority for many companies. Health insurance programs often promote participation in fitness activities because there is a perceived link between better health and productivity. Healthy employees also tend to reduce absenteeism.

Both the sponsoring company (and I use that term specifically) and health insurance companies seek the goal of reduced claims and costs among healthier employees.

Well, except for the physical therapy and rehab…

There’s also a feeling of corporate “fitness” and a certain vanity that comes from being on a team of people that is participating in physical activity. The bonding that occurs is real and profound.

Absent that team feeling in the workplace, many people seek out clubs or teams that encourage their fitness habits. But it still comes down to individual preference. The work you do in the gym or out on the roads is often hard effort. Something needs to drive you. Motivate you. Get you out the door.

Frankly, there’s nothing more powerful (and perhaps vital) to your self-image than how you feel about how you look. So there’s nothing wrong with a bit of vanity in all this. We all want to feel desirable. For some of us, that means losing a bit of weight around the middle. For others, it might be building strength in the arms, legs, or abs. All these appearance issues happen to tie in well with overall performance. The fitter we get, the more we can expect good performance metrics.

So our biology is telling us that it’s okay, even desirable in some respects, to be a little vain. There are entire Instagram accounts based on this brand of vanity, each with thousands of followers. So it’s apparent there’s a market for vanity as a personal brand.

But vanity alone won’t make you faster, that’s for sure. That takes work. But if your vanity gets you out the door to do the work, then half the battle is won. 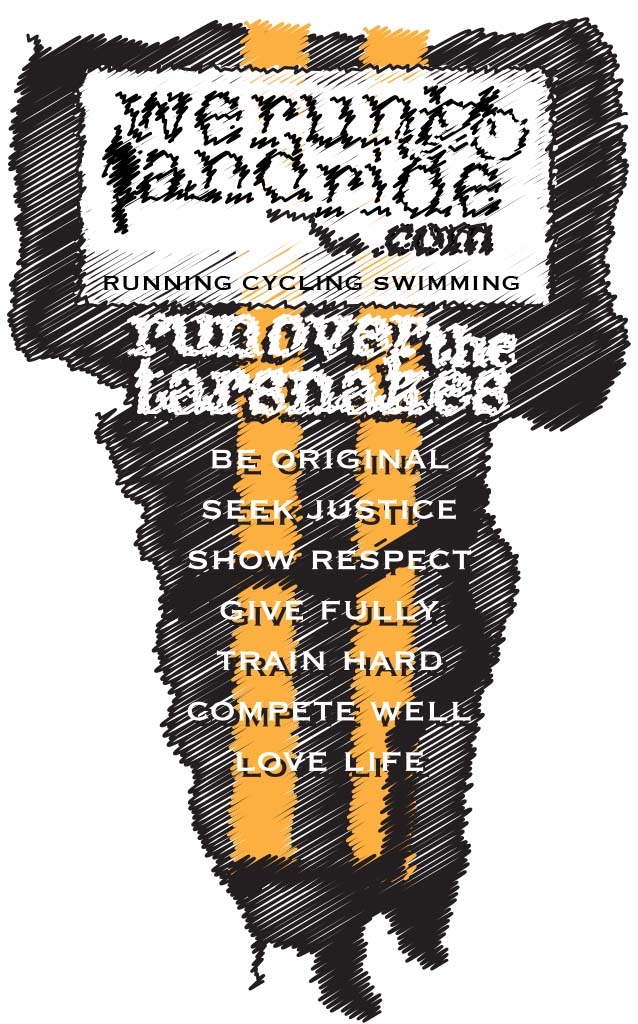 Christopher Cudworth is a content producer, writer and blogger with more than 25 years’ experience in B2B and B2C marketing, journalism, public relations and social media. Connect with Christopher on Twitter: @genesisfix07 and blogs at werunandride.com, therightkindofpride.com and genesisfix.wordpress.com Online portfolio: http://www.behance.net/christophercudworth
View all posts by Christopher Cudworth →
This entry was posted in Uncategorized and tagged body image, bodybuilding, fitness programs, vanity, vanity and performance, vital connection between vanity and performance, weight loss through exercise. Bookmark the permalink.

1 Response to The vital connection between vanity and performance