On Halloween and Until Death Do Us Parts

Posted on October 24, 2014 by Christopher Cudworth 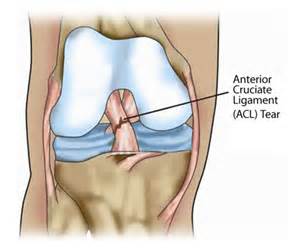 I used a cadaver part for my replacement ACL. I called him Jake.

A few years back I tore my ACL playing soccer. The orthopedic surgeon discussed the options and told me I could either take out a slice of my patellar tendon and use that the replace my ACL or else use a cadaver part.

Then I bent over into a slumped up posture and said in a hushed, husky voice, “Yes, Master. What else can we replace? I am your willing slave…”

I called my cadaver part Jake in honor of whoever it was that donated his body to help others. It was the least I could do. But then Jake gave up the ghost a couple years later. I had gone through extensive rehabilitation work to strengthen my left knee and returned to running, cycling and playing soccer. That last part was the bad choice.

On a hot summer day and a greasy, wet field in Schaumburg, Illinois where the ground was muddy because of a hard rain following a period of drought, I tired out playing forward on a team that had only eight players that day. Just before halftime a player from the opposite team slid into my leg when it was planted to attempt a shot on goal, and Jake the cadaver part died all over again. 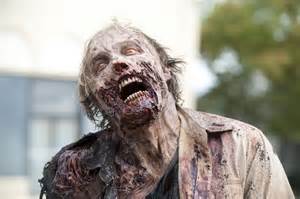 But if it’s still living tissue, that might be another matter. Which is why the organ donation industry is such a going business. There are all sorts of useful body parts floating around in all us living beings.

It rather surprises me there are not volunteers at most major marathons and triathlons where people are at risk of dying from pushing their bodies to the limit. If they had cooperation from an area hospital it would not be difficult to scoop up the remains of competitors who DNF, or better yet, dropped dead from the effort. Then they could mine body parts and sell them to raise even more money for the charities the race is designed to benefit. 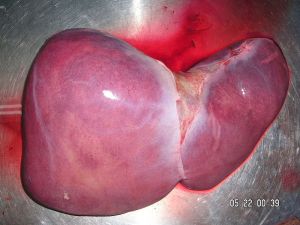 The black market for certain body parts like livers and hearts and eyeballs and large genitals is pretty lucrative. Billions could be raised for charity if runners and cyclists and triathletes all signed waivers allowing their body parts to be mined in the event of a life-ending crash.

Of course this could turn things into something of a free-for-all if race organizers actually calculated the profits of taking out a few competitors rather than letting everyone finish. And after all, who’s really going to miss a few graceless strivers when all is said and done? With 40,000 people in the Chicago Marathon this month, that’s like an entire city of people moving through a major city. And Lord knows, a few people die every day in a city that size. So who’s to say it’s immoral to harvest a few souls in the name of a good cause.

You could spike the Gatorade in a couple cups and then wait a few blocks down. Just drag them off into an alley, take out the parts you need and wave the ambulance in.

There might be a little sorrow on the part of family members, but none of us gets out of this life alive. And if it turns out that Uncle Hank was a bit of a dick in life, the race might be doing everyone a big favor.

Everyone else who dies and gives up their body parts will be hailed as a hero! “They died doing what they loved!” the obituaries will trumpet. 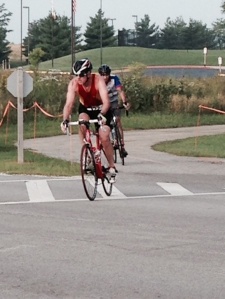 We all know runners and cyclists and triathletes are healthier than the general population. But then again, we might have to consider some of the wear and tear we put on our bodies before donating some of the more valuable body parts. So here is a list of what to consider when harvesting body parts from endurance athletes:

Liver: There’s good news and bad news here. While the typical liver of an endurance athlete will be rich with blood (and possibly good eating, but we digress) it will also often have processed a fair amount of post-race alcohol. So it’s a tradeoff.

Lungs: The pink, vibrant lungs of an endurance athlete would be great for organ donation. But if they were transplanted into a lifelong smoker those pink, fresh lungs might rebel at the thought of cigarette smoke and literally crawl right out of the smoker’s body. So there’s that.

Heart: The thumpity thump thump of an endurance athlete’s heart is the envy of many an average citizen. But then you think about it, and it could be that an athlete’s heart could exceed the terms of its warranty. We all know how car leases work, and if you put too much mileage on the vehicle, you have to pay for the right of turning it in. The same rules might apply on a heart used by an Ironman, for example. They could be cutting it out of your chest and say, “Hey, this thing shows some wear. We’re going to have to charge you for this. Thanks for donating, but your estate owes us $160,000. Thanks for giving.”

Skin: Yes, your skin is an organ. Get over it. We’ll simply say that skin has many purposes, including use on drum kits. There are rumors that Mick Fleetwood plays drums fitted with human skin, hence the longevity of his career, and his rather macabre appearance. He looks like a character from the Lord of the Rings Trilogy. 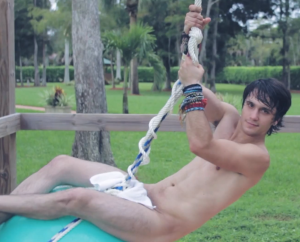 Genitals: With all the focus on genitalia (the Internet is almost completely devoted to this topic) one cannot deny that major “organ” transplants would be a hot item. The Scrum Bus could follow men with major bulges in their shorts during races and accept online bids for their major cranks through online video feeds. It would all work rather like Fantasy Football or the NFL Draft, which both trade in body parts anyway. Don’t pretend it isn’t true. Pro sports is like a slave trade for human beings exchanged for major body parts.

Boobs: Now that we’ve covered the men’s side of body part envy, we can address the fact that there are many women who would do just about anything for a nice set of boobs. If Angelina Jolie had put hers up for auction when she had them removed, she could have generated a billion dollars or more just from fans of those adventure movies in which she starred. Serious athletes don’t want major boobs. They just get in the way. Which means that athletes with bigger boobs could use a marathon like a body part catwalk. Show how they bounce for 26 miles and then auction them off at the finish. There would be hundreds of bidders. You know it’s true.

So there you have it. Halloween brings out all kinds of happy thoughts about us walking piles of human meat. Next time you watch a race you’ll have a whole new perspective on what’s really happening out there. It’s a Parade of Body Parts. Just ask any zombie. They’ll tell you.